Diamond Hash is stamped and sealed with the same qualities as these precious gems. It’s a high-class hash, from first-class producers. Diamond Hash is about purity, clean, highs and sparkling experiences. Quality pressed hashish, this will give you the perfect bubbly action you would want to find in top grade hash without the greasy feel. Delicious hashish flavours, not spicy. Morocco is widely known to produce some of the best hash in the world such as Diamond Hash, it is often called the Mecca of hashish, as it is the largest producer of a high-quality products.

Hashish, or hash, is a drug made from the resin of the cannabis plant. It is one of the oldest forms of cannabis on the plant, used across ancient cultures from India to Turkey to Morocco. It’s versatile and beloved by recreational and medicinal consumers alike because it delivers a potent, yet mellow high.

Be the first to review “Diamond Hash *Indica*” Cancel reply 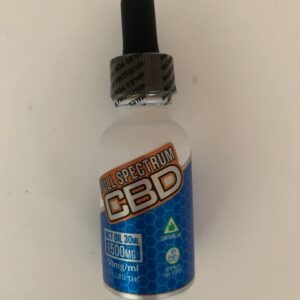 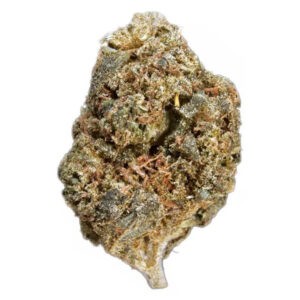 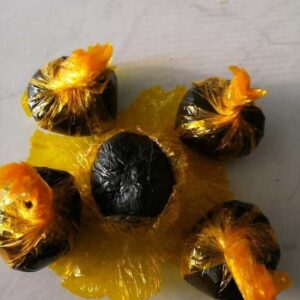 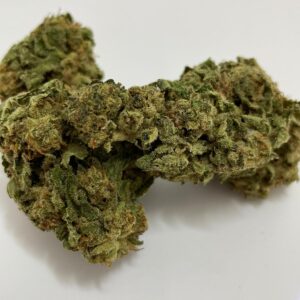 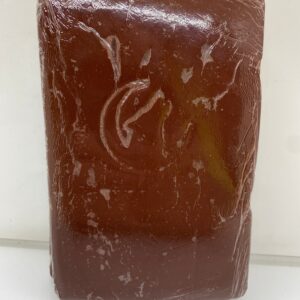 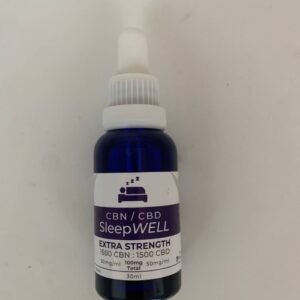 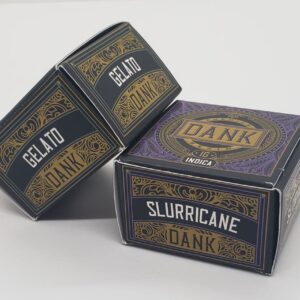 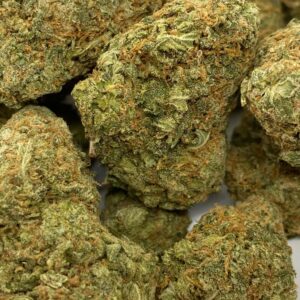