Marijuana wax are becoming more popular as a result of their increased strength. Wax, for example, may be an ideal option if you’re tired after work or need to alleviate persistent pain.

“Weed wax” is another name for Butane Hash Oil (BHO), honey oil, and ‘710,’ which when reversed reads “oil.” It’s produced by heating plant matter with butane (or another solvent) until the THC binds together and forms a gooey, highly- concentrated resin.

The sticky wax texture (hence the name) is present in the end product, which can be used for a range of applications. And believe us when we say that it’s the most powerful cannabis you’ll ever put your hands on.

We’ve gone through the many sorts of marijuana wax available and how to create and utilize it, as well as some of the most popular advantages (and possible risks) linked with marijuana wax. 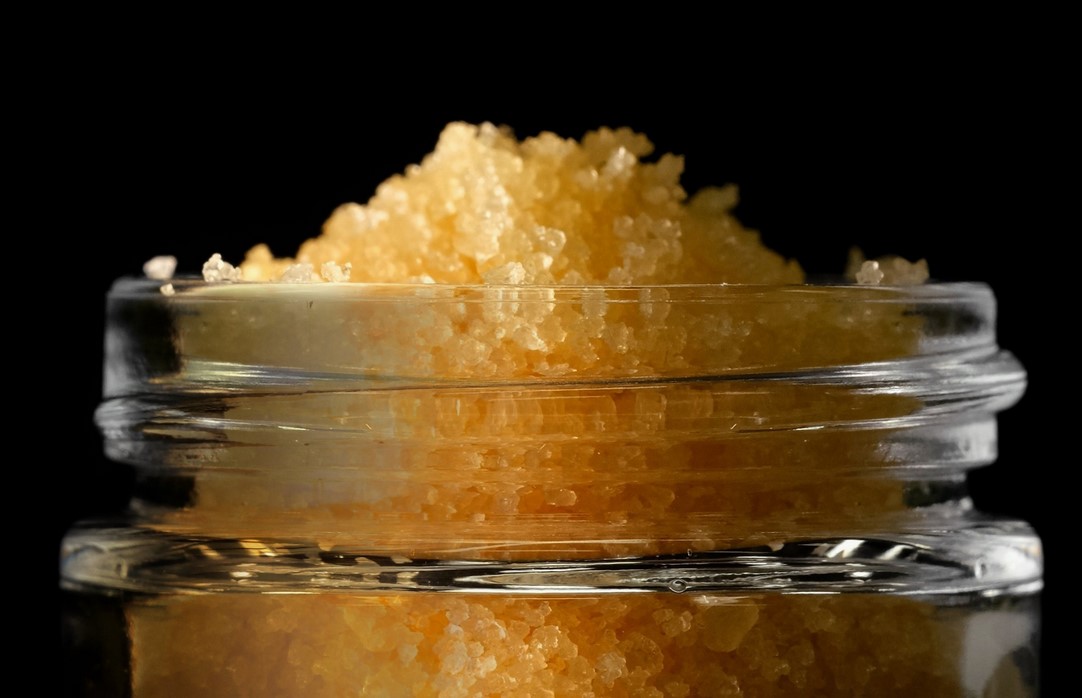 What Is Marijuana Wax?

Marijuana wax is a kind of hash oil concentrate made when a solvent is applied to marijuana plant material, and though it may seem unsightly to some, it has the greatest THC levels of any form of hash oil.

Why should you avoid marijuana wax? Marijuana wax might contain up to 90% THC and provide a unique high. Marijuana wax may be beneficial if you have a severe medical issue that needs prompt symptom relief. Marijuana wax, of course, may be prohibitively expensive; some dispensaries charge as much as $50 per gram.

How Is Marijuana Wax Made?

Cannabis wax has a DIY flavor because it can be produced through solvent-based extraction techniques. We don’t recommend doing this, however, since if you’re not sure what you’re doing, there may be severe consequences (some of which we’ll discuss in the ‘Dangers’ section below).

If you want to create marijuana wax, the first step is to stuff your marijuana buds into a pipe or tube. Then, over the plant material, you force your butane (or another solvent). This fluid combines with the psychoactive THC in the buds and pulls it out of the plant.

When the butane has evaporated, the mixture is left with a thick, powerful substance – your richly concentrated marijuana wax.

Butane extraction yields a highly potent and heavy-hitting concentrate. It has a power far superior to any joint or bowl you’ve ever smoked. Depending on the extraction procedure’s specifics, you may also make shatter, budder, and crumble (temperature, humidity, etc).

Isopropyl alcohol may also be used to produce marijuana wax, which is less popular. You put the cannabis in isopropyl alcohol for a short time before draining it through a micron sieve with this “quick wash” method. The solution is then strained and filtered multiple times, with the alcohol evaporating, leaving behind a sticky, super-concentrated THC extract that has been concentrated by evaporation of the alcohol. You have two options: let the liquid evaporate on its own, which takes 24 hours, or heat it to speed up the process.

How to Use Marijuana Wax

There are a number of approaches to consume marijuana wax, but if you want to use it in a vape or a joint, you’ll need to prepare it differently. Marijuana wax is very sticky, making it difficult to handle at times. Sprinkle some on top of the cannabis in a joint for an extra kick, add the wax to a vape or even a gravity bong, and two additional popular methods are as follows:

Dabbing is the most common technique for consuming marijuana wax concentrate. A dab, sometimes known as a hit of cannabis wax, is a slang term for ingesting large amounts of cannabis. To heat marijuana wax to extremely high temperatures with a dab rig, you’ll need a dab rig.

Titanium, glass, ceramic, or another particularly durable and conductive material can be used to make nails. The nail is heated with a blowtorch, a dab of marijuana wax is applied to it, and then the nail heats up and vaporizes into consumable substance in an instant. The user then breathes in the vapors produced by this process. However, the high produced by this technique is considerably more intense than that created by smoking a bong.

Marijuana wax is a cannabis concentrate that has been heated to around 230 degrees Fahrenheit. It may be vaped without the user breathing in smoke thanks to a ceramic or quartz heating chamber and titanium coils. Make sure you get a high-quality one; it will assist in the retention of your cannabis wax’ potency and quality.

The most well-known technique for using wax concentrate is to sprinkle a little while rolling up a joint or packing a bowl. However, crumble wax may be preferable if you have access to it, but only if you don’t mind having lots of clingy stuff on your hands. Avoid resin and budder at all costs; they’re far too sticky and will undoubtedly end up all over your hands instead of in the roll.

What Are the Benefits of Marijuana Wax?

The advantage of marijuana wax is, in many cases, its versatility. Marijuana wax that contains a high amount of THC and little to no butane is more powerful. Furthermore, using a rig to dab the substance turns it into a vapor, which may help relieve smoking-related lung injuries. The effect of a dab is almost immediate, making it an excellent choice for chronic pain management as well as other issues.

If you’re concerned about marijuana wax’s hallucinogenic potential or other negative side effects, you might want to give CBD wax a try. This stuff is produced from cannabidiol extract, a non-intoxicating cannabis component that has been proven to be useful in treating chronic pain, anxiety, depression, and a variety of other ailments. 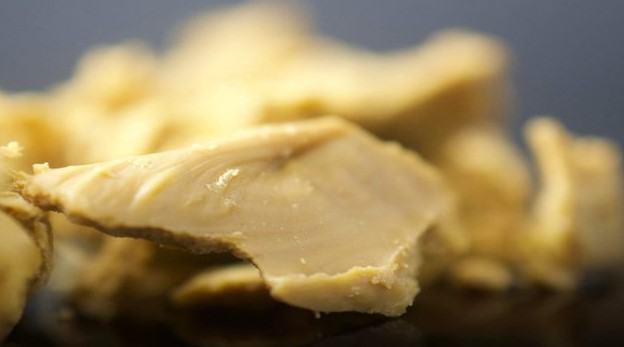 It’s not suggested that you make marijuana wax at home, since it might be quite hazardous. If you’re seeking for high-quality CBD wax, we recommend buying it from a reputable cannabis dispensary (or one of the businesses we’ve reviewed on our site).

On October 4th, 2014, a Butane explosion at the Montana Cannabis Trimmer in Billings resulted in several fatalities. On November 22, 2014, Dustin Zablocki and Justin Pick attempted to make marijuana wax at Zablocki’s home in Minnesota, igniting the house. Two weeks later, Sally Douglas, Zablocki’s grandmother, died as a result of smoke inhalation injuries sustained in the fire. The men were charged with third-degree murder assistance and abetting. Please do not repeat my mistake.

The most serious worry about butane is that it vaporizes fast and fills a space, as well as gathering around the floor where most people don’t notice it until it’s too late. A single spark is enough to cause a fire. According to a doctor at a southern California hospital in 2013, there had been nearly 20 victims of deadly marijuana wax explosions in the area in just a few months. He went on to describe it as an “infestation.”

Simply said, if you don’t create a fire while producing cannabis wax, you may die from breathing in too much butane if you work in a poorly ventilated environment.

Finally, if you want to experiment with marijuana wax, we strongly advise you to use extreme caution because it can be quite hallucinogenic and powerful due on the high THC concentrations. Hundreds of people have been hospitalized after consuming too much marijuana wax, and THC-induced paranoia is a distinct risk, especially if your herbe tolerance is low to mid-range.

Finally, butane residue fades over time, so if there is a lot of butane left in the extract, homemade cannabis wax may be harmful. This might irritate your lungs and cause harm when combusted or vaped. Another benefit of purchasing marijuana wax from a trustworthy business is that it reduces the risk of using butane to produce your own cannabis wax.

The most serious problems with cannabis wax are the health hazards posed by its production, as well as the potency of its effects. It’s easy to address the first problem – just don’t make it at home! Cannabis wax may cause hallucination, unconsciousness, and paranoia when abused excessively.

However, marijuana wax is a fantastic alternative for a variety of medical issues, and it’s also an excellent choice if you want to get really high in areas where recreational cannabis is legal. Cannabis wax, on the other hand, should be used carefully since its effects are significantly next level!