The commercialization of cannabis is increasing as more states legalize it. The market is dominated by strains such as Blue Dream, Pineapple Express, and OG Kush. In fact, you may discover dozens if not hundreds of different strains in your local dispensary.

The cost of cannabis varies according to the souche‘s availability and where you reside. Residents of Oregon may pay less than half as much as Washington D.C.’s for the same strain, for example! For a low-cost high, try Northern Lights, Blue Magoo, or White Widow. Loud Dream is on the opposite end of the spectrum; it costs about $800 an ounce in some areas! 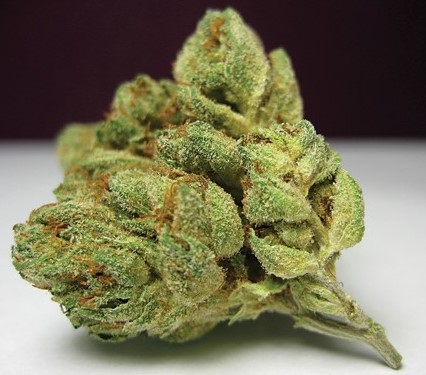 Cannabis smokers, on the other hand, desire more. Real enthusiasts of herb go to great lengths to discover rarest marijuana in the world. It’s comparable to sipping wine or hard alcohol like rum. Appleton Estate Signature Blend is pleasant and welcome, but rum fans will eventually seek out Appleton Estate 21-year-old bottle for a special occasion. Then they’ll try to find Bundaberg 18-year aged rum, and so on.

Users of both marijuana and hemp will go through the same process. There are a plethora of ‘rare’ and exceptional strains out there. The problem is that they are difficult to come by! If you want to accomplish your goal, you’ll need patience as well as a big wallet. Cannabis snobs would even claim that ‘commercial’ strains aren’t worthwhile in the

Many people think Malawi Gold is a fantasy! We can confirm that it exists! It was cultivated by native Malawian communities. This strain is widely regarded as one of the most powerful sativas in Southern Africa. It’s a landrace with a THC concentration of 14-18 percent. In the nation’s Salima region, you’ll find the highest grade Malawi Gold. It reportedly isn’t quite the same when grown elsewhere.

It’s simple to be fooled by a low THC concentration. Commercial strains with 25+ THC abound on the market. However, Malawi Gold is 100% sativa, which implies you can anticipate strong effects. Users claim to feel extremely active, uplifted, and stimulated after smoking a few joints. It’s similar to drinking a strong cup of coffee.

If you obtain Malawi Gold, use it in moderation! Indeed, we do not recommend it to beginning growers. Use in excess of a few times a year can lead to paranoia or anxiety. It thrives best when grown under glass in a greenhouse if you get seeds. Otherwise, your indoor garden must have consistent temperatures. Everything is put in place correctly, and you will reap the benefits of a large crop.

This cannabis variety is found in the Parvati Valley region of Himachal Pradesh. It’s also the name of a Hindu goddess who is associated with fertility, love, marriage, beauty, devotion, and other qualities! The Real Seed Co. developed the landrace Parvati strain, which is a sativa. It’s extremely resin-y and hard to come by. Information regarding it, such as its CBD and THC levels, is scarce.

What we can tell you is that Parvati is a high-THC, aromatic black hash strain with likely significant CBD levels. It has a fruity and spicy aroma, and you might conceivably utilize it during the day. What you may discover is that Parvati delivers a ‘classic’ hash experience without the intensity and anxiety of certain commercial strains.

Visit the Real Seed Company’s website is your best bet for obtaining Parvati. However, it is frequently sold out. This wispy plant is commonly used to make charas in Pakistan, Nepal, and India. Alternatively, you may visit Parvati Valley in early November and find it on the mountain slopes. Climbing to an elevation of 10,000 feet follows next. Then you must carry it through customs on your return home. It’s probably better to check the Real Seed Co.’s site on a regular basis! 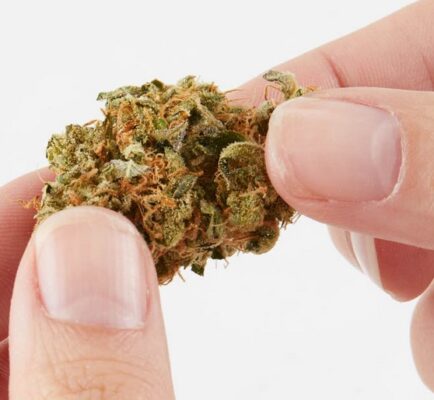 In all probability, you will never see this strain in your local dispensary. Idukki Gold is a strain from Kerala, India, but there’s something wrong. Domestic police raids have endangered Idukki Gold, and it could be extinct in the near future! Those who have tried this marijuana declare it to be one of the greatest strains ever produced in Asia. It is widespread throughout the region, although you must brave thick forest to find it flourishing.

What is remarkable is how little THC there is. It wouldn’t even reach “mid-shelf” standards in North America or Europe, with a THC concentration of just 9%. People from all over India still travel great distances to acquire a bit of it, though. Some users have stated that the high is so amazing that it makes them shed tears of happiness!

Another issue is that sellers are starting to take advantage of the strain’s popularity. It is typical for them to bring other marijuana from states such as Andhra and Orissa into Kerala. They market these strains as “Idukki Gold” and charge a premium! You will find the strain growing in the Western Ghats mountains if you visit the Idukki district. However, law enforcement officials do not hesitate to shoot anybody who happens to be at the scene of a smuggling operation! We can categorize Idukki Gold under “cannabis strains we’ll never get to utilize.”

Puna Budder is a legendary cannabis cultivar that was popular during the 1970s. This amazing strain was created by T.H. Seeds by combining two excellent landraces, Afghani and Hawaiian, into one fantastic genetic mix. The strength of a pair of exceptional strains means it provides a well-balanced hybrid to consumers. It isn’t a strain you should try if you have a limited tolerance for marijuana since it has an THC concentration of 19-22 percent.

Due to its scarcity, finding genuine Puna Budder will be difficult. Around 45 years ago, it was extremely popular. However, police campaigns that were harsh enough to almost entirely eliminate this strain from North America drove it into obscurity again. There are indications that it is resurfacing, although obtaining it may still be difficult. The grape and blueberry scent is nice. The delicious creamy butter, pine, and sweet berry aftertaste completes the experience. When you exhale, you will appreciate the smoke’s smoothness.

Do not rush to consume Puna Butter! It has a fast onset and comes with a cerebral high of euphoria. You soon grin to yourself in the belief that the world is a fantastic place! Users frequently report feeling a surge of creativity soon after the intoxication takes hold. The indica portion of the plant eventually takes over, and your limbs and muscles feel limp. Fortunately, it does not cause couch-lock, making it much easier to move about. 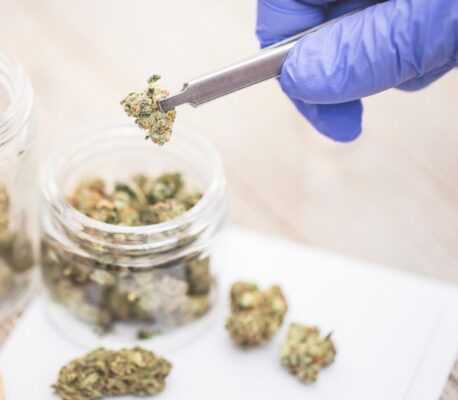 Be cautious if you come across firms selling Black African Magic seeds on the internet. It’s difficult to get real Black African Magic seeds, much alone after a two-minute Google search. In fact, some experts are uncertain whether or not this strain even has viable seeds! It is a marijuana cultivar with a mystique surrounding it. Some people claim that it isn’t a strain at all. The famed black hue is instead caused by a particular set of circumstances.

In the 1970s, however, you could easily purchase Black African Magic. That is, in comparison to the rest of the time period. Remember that cannabis was illegal at the time, and being caught buying or selling it resulted in a stiff penalty. THC content is 22 percent, with about 0.5% CBD. It’s a great strain for daytime usage for people who can handle the potency. You will feel more in control in your energetic cerebral high.

However, Black African Magic is considered a dangerous and banned substance in the United States. It is highly addictive, toxic, and physically damaging. However, it is EXTREMELY important to stay clear of Black African Magic! Many experienced users state that it’s the most powerful strain they’ve ever tried. If you’ve never had strong marijuana before, the intoxicating cerebral effects may be genuinely frightening. It’s a type of cannabis that will hit them far too hard and fast for everyone else.

It’s quite typical for people to gloat about their accomplishments and experiences. It is no different in the marijuana community. Those who have had the opportunity to taste unique strains that few others have heard of will tell you so. Their boasts are easy to detect on social media these days. We hope that, even if you haven’t, the information we’ve supplied might be helpful.

All of these marijuana varieties have one thing in common: their scarcity. You’re not going to walk into a dispensary and buy a half-ounce of Black African Magic, for example. The problem is determining whether the cannabis is genuine; we saw with Idukki Gold how difficult it can be to determine authenticity. If you chance upon any of these strains, you’ll almost certainly pay a premium for the opportunity.

Oaxacan Highland, Angola Roja, and Greek Kalamata are just a few of the less well-known types. There are many more, but we don’t hear about them very often. In any case, if you have tried any of the above strains, please share your experience in the comments area!