Too much of anything is never good, and that includes alcohol and marijuana. While it may be socially acceptable to overindulge every once in a while, doing so often leads to negative consequences ranging from mildly unpleasant side effects to life-threatening situations.

There are a lot of scientific studies on the effects of regular and long-term marijuana and alcohol use. However, we seldom see a look at what may happen to the mind and body when both alcohol and cannabis are used together.

Today, we will investigate crossfading: what it is and why getting intoxicated on multiple substances at once may not be as great as people make it sound!

What is Being Crossfaded?

To put it succinctly, ‘crossfaded’ is the term used to describe when someone is both high and drunk simultaneously. We know what you’re thinking; why would anyone mix two potent substances that are meant to produce opposite effects? But in actuality, it’s more common than you’d think…

Although marijuana is commonly thought of as a recreational drug in the United States, statistics show that alcohol and cannabis users are up to two times more likely to combine the substances than use one at a time.

So many people in America use alcohol and marijuana together that this combination of substances results in more car accidents than any other substance. 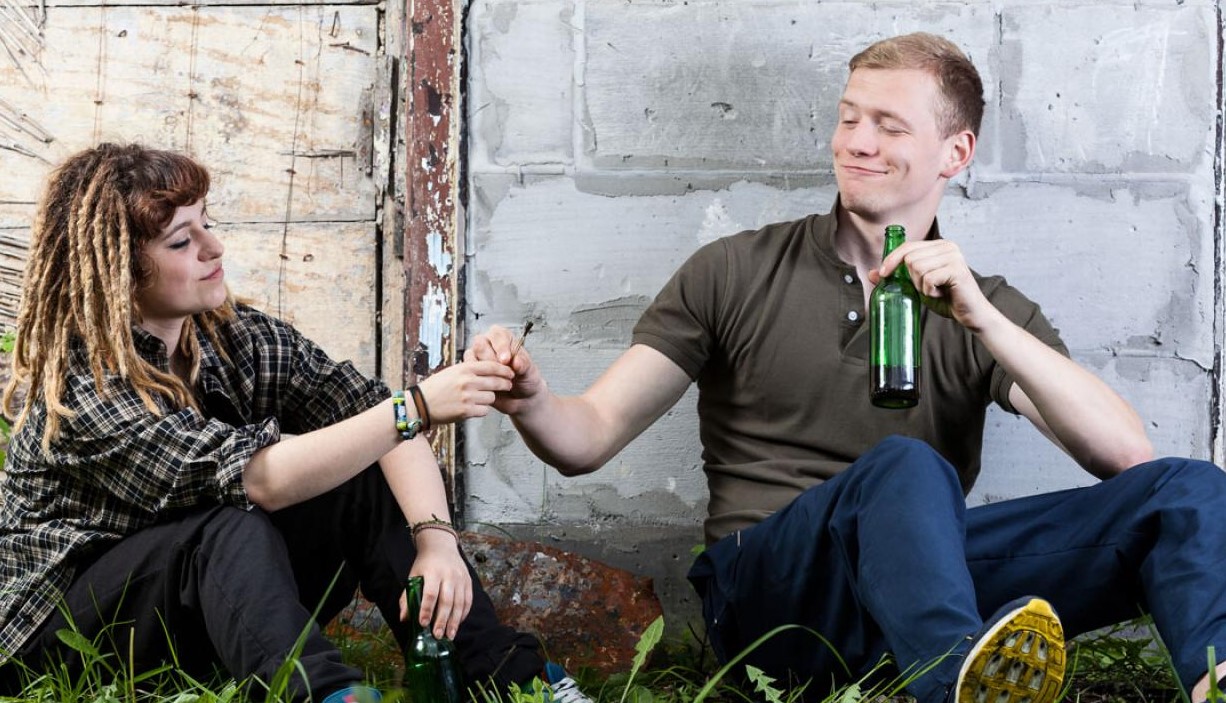 Many people opt to crossfade using cannabis and alcohol. Wondering why anyone would do that? Listed below are some of the top reasons:

Whether it’s an attempt to better treat an underlying illness, a desire to be the most intoxicated person at the party, or just a crazy impulse, there are several reasons for getting crossfaded, and the statistics don’t suggest this practice is going away anytime soon!

What are the Symptoms of Crossfading?

Crossfading, or the act of drinking alcohol while smoking weed, is increasingly popular. However, like most things in life, moderation is key. Here are some of the less pleasant side effects that can result from overindulging:

What Causes the Side Effects of Crossfading?

When two substances have opposing effects on the body, you can anticipate some unpleasant and potentially dangerous side effects, but what is it that happens when we are crossfaded?

Alcohol slows down our central nervous system, affecting how we move and think. Cannabis also affects the brain, causing cognitive changes that may result in paranoia, anxiety or hallucinations.

Crossfading, on the other hand, has a lot of negative effects. It is not just a little spacey when you combine alcohol and cannabis; combining the two actually raises the amount of THC in your system by almost double! This means that people who use it will feel as though they’re being hit twice as hard as someone who only consumes marijuana. The study focused on how ethanol affects cannabis, which was discovered to be the cause of THC’s brain-altering capabilities, resulting in increased typical cannabis symptoms.

Both ethanol and THC have been shown to have significant influences on adolescent rats’ cognitive abilities in previous research. In a recent experiment at Duke University, scientists assessed the effects of ethanol and THC on adolescent rats. The rats under the influence of both were far less interested in exploring than those given just one of the drugs. Furthermore, it was revealed that the cannabis-ethanol-intoxicated rodents had impairing memories when compared to the other subjects.

To put it simply, if you’re high and drunk, you’re more likely to get seriously hurt. When we take into account the elated, buzzed, and invincible feelings that alcohol and marijuana may cause as well as the crossfading’s effect on our motor skills, it’s no wonder that combining them is the most common reason for car accidents! 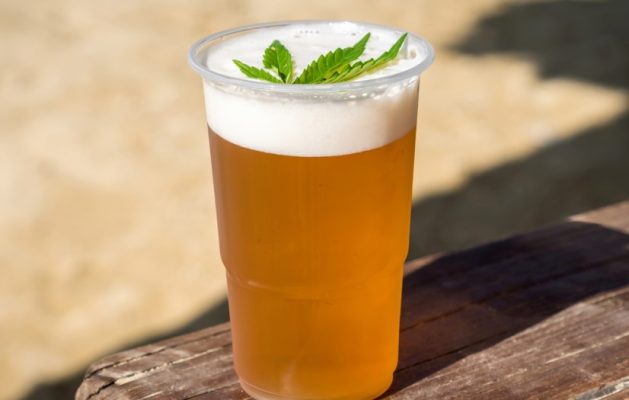 How to Manage Being Crossfaded

We all make mistakes, and when it comes to substances such as alcohol and cannabis, there can frequently be a fine line between what’s acceptable and what’s a bit too much, so what should you do if you get crossfaded?

Whether you planned for crossfades or not, the outcomes are frequently less pleasant than expected, so knowing what to do in those instances is essential. However, we are not medical specialists, and if an emergency occurs, we would advise you to contact your doctor or an ambulance. Here are some of our top recommendations for coping with a negative crossfade; however, keep in mind that we are not physicians.

If you consume alcohol before using marijuana, you will most likely experience a more intense high that will last much longer. This is because the blood vessels dilate when alcohol is present in your system, allowing for more THC to be absorbed into your bloodstream. Depending on how much alcohol you have consumed, this heightened level of THC can stay in your system for quite some time since your liver processes alcohol before breaking down THC.

While it might sound appealing to get a more potent high, smoking weed with other drugs increases your chances of having a bad experience. A green out can cause sweating, dizziness, and nausea — not to mention anxiety, paranoia, and vertigo.

When cross-faded with edibles, it’s critical to be cautious. Since the food may take an hour or more to digest enough for the THC to enter the bloodstream, some individuals might believe it is not working and take more. If this happens, because of the original edible’s THC kicking in shortly after, you can quickly acquire unpleasant side effects from using marijuana. 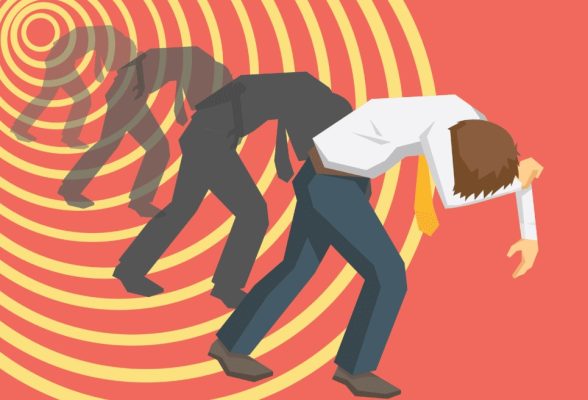 If you want to stay in control of your drinking, don’t smoke or eat edibles before alcohol. This will make it harder to get drunk. Be vigilant about how many drinks you have — write it down or text yourself every time you start a new drink. If you can’t remember, assume you’ve had more than one might think.

Whether you enjoy getting high, enjoy a drink, or simply like cross fading, we strongly suggest that you avoid combining these substances. What appears to be a fun concept at first may quickly develop into an entirely different scenario in which you are exposed to the risks of two compounds that aren’t intended to be consumed in large amounts and especially not simultaneously.

Do you think that crossfading should be something that we do in a pro-marijuana future? Please let us know your thoughts and opinions on this matter in the comments section below!