Cannabis strains, such as the indica described in this Afghani strain overview, are merely a portion of the whole industry. Afghan, also known as Afghani, is one of the most renowned landraces ever discovered. You can try Master Afghani Kush to relax.

The Afghani strain is a 100-percent indica with some of the purest indicaic ancestors. It arrived from over in the Middle East and was introduced to the United States in the 1970s, just as cannabis prohibition began. This lovely Indica gem delivers a soothing and sedative high that is great for people suffering from chronic pain and tiredness like fibromyalgia.

Let’s have a look at what this landrace cannabis strain has to offer and how it has impacted the marijuana world!

Afghani is a naturally occurring landrace of cannabis that thrives in the Hindu Kush mountain range in central Asia. Cultivated cannabis plants are said to have originated in this area, which is where some of the earliest known cannabis cultivars come from.

Afghani is one of the purest indicas available. The indica influence is somewhere around 95 to 100 percent, with almost no sativa presence at all. This is extremely unusual among current cannabis strains, which are produced by crossing landraces and other hybrids through generations of cross-breeding.

Afghani is the name given to the original landrace variety, which has produced hundreds of offspring creations. The following are a handful of Afghani descendant strains: 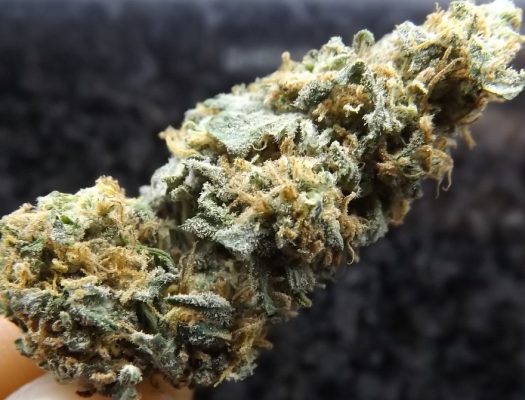 Not including Afghani’s child-strains, there are numerous Afghan Kush strains. Thousands more cannabis strains with the Afghan Kush signature in their DNA if you count the descendants of those strains that were formed from Afghani.

Afghani is readily available in feminized seeds from a number of internet seed shops, which means prospective growers may purchase them and cultivate their own crop. That’s the case because, unlike many other landraces, it’s been popular among cannabis breeders for decades.

However, without a knowledge of these classic landrace varieties, you won’t be able to appreciate the newest ones!

This is a spice native to the Hindu Kush mountain range in the Middle East that has been utilized for millennia. Its good genetics allow it to be cultivated indoors and outdoors under a wide range of conditions.

After all of this natural selection, this cannabis variety is simple to cultivate and resistant to the majority of known illnesses and pests. This makes Afghani an excellent choice for novice growers!

When cultivated indoors, this indica will yield around 1.5 ounces of bud per square foot of plant. If left to develop to its full potential, outdoor growers may anticipate approximately 21 ounces of bud on each plant.

Afghani takes approximately 7-8 weeks to mature in the flowering stage. Depending on the weather, growing conditions, and daily light exposure of outdoor producers, Afghani is anticipated to be ready for harvesting by late-September or early-October.

The resin-heavy production of this cannabis variety is legendary. Many child strains were developed to have the resin production that Afghani has in order to meet the demand for it.

Afghani buds are a pale green color with deep orange hairs covering the colas. The trichomes appear as a thick, gleaming carpet and give the optical illusion of teal-colored cannabis.

The CB1 receptor is more sensitive to THC. This cannabis strain has an average THC content of 16-20%. While this isn’t particularly strong when compared to today’s industry dankenstein hybrid cannabis strains, the potency for a landrace is quite high.

A pure indica, it’s easy to expect that the effect will provide total-body physical calmness, as indicas have earned a reputation for. The body high might be quite soothing, causing your thoughts to wander off into blissful euphoria.

Unless you have a specific need to wake up quickly, this is not a wake-and-bake strain. Afghani should be used in the evening since it might prevent you from going back to sleep if you take too much of it before bedtime. 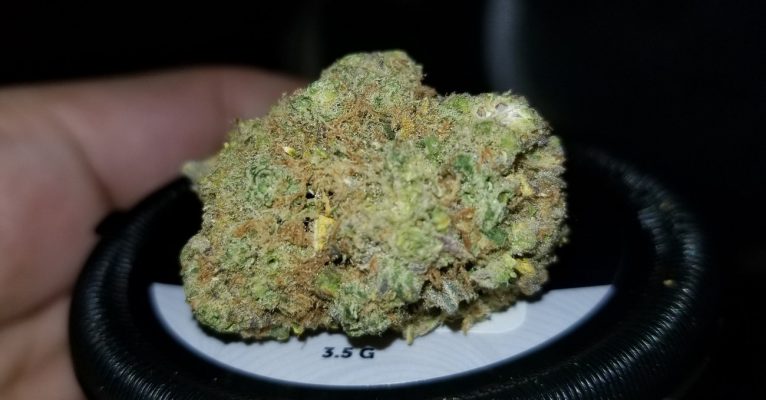 Afghani, unlike modern designer strains, has a fragrance and taste that is rooted in the essences of earthy sweetness and herbal spice. When compared to contemporary hybrid plants, the flavor is reported to be quite harsh.

The respiratory benefits of this natural landrace are so gratifying that a coughing fit after heavy ingestion might be well worth it!

Myrcene, Limonene, and Pinene are all present in significant quantities in Afghani.

Myrcene is a soothing terpene that functions as an antioxidant and may assist with sleeplessness, pain, and inflammation. It predominates in strains like Blue Dream and GDP.

Limonene has antifungal, antibacterial, antiviral and immunosuppressant properties. It can be used to treat anxiety, stress, inflammation, pain, and cancer; as well as the adverse effects of pharmaceuticals. Strawberry Banana and Do-Si-Dos are influenced by limonenen.

Myrcene is the most common terpene in the natural environment, and it’s thought to alleviate pain, inflammation, anxiety, and even cancer. It affects strains such as Big Smooth and Critical Mass.

This strain is suited for you if you wish to promote healing on both a physical and mental level as long as you don’t have too many plans and are ready to simply sit back and watch Afghani work its magic. This plant’s medical properties are derived from its deeply relaxing effects, which produce a unique mellow euphoria that can’t be found in other cannabis strains.

This is a good thing. It aids in the reduction of psychological trauma and anxiety, which appear to momentarily withdraw as the mind is overwhelmed with thoughts regarding relaxation and mental clarity. This carries over to the physical world, where the body is greeted by a tsunami of euphoric tranquility, demonstrating to be peaceful and relaxing.

Afghani is best suited to be used as a powerful weapon against chronic pain, particularly for those who have been injured in vehicle accidents or other incidents. This cannabis strain can help to relieve discomfort and prevent users from taking prescription painkillers, which are harmful substances that are habit-forming.

Furthermore, Afghani is effective for a variety of ailments including back pain, fibromyalgia, chronic tiredness, nausea, and an appetite deficit. For the entire therapeutic benefits to be expressed, it’s usually necessary to take strong doses of this strain; however, making or purchasing hash from Afghani buds is a great way to receive it fast.

Although Afghani’s harsh smoke and highly sedative effects may deter you, not only is this strain one of the original landrace strains, but it is also extremely therapeutically beneficial, often recommended by MMJ doctors who realize its worth and wide range of applications.

The Afghani marijuana strain, when used as a treatment for fibromyalgia, post-traumatic stress disorder (PTSD), chronic pain, chronic fatigue, anxiety, sleeplessness, lack of appetite or nausea, or if you have recently suffered painful injuries from an accident

We hope you found this post both amusing and instructive. It’s critical to keep in mind that the use of marijuana is at the user’s own risk, and care should be taken at all times.