However, individuals who use these drugs may not be aware of the various forms and how they differ, particularly in terms of how they react chemically in the brain and what effects this has on people.

The most basic distinction between marijuana processing and usage is whether it is consumed fresh or in various forms. However, someone who uses marijuana may not know the differences between these forms and the effects they can have on a user during use, withdrawal, or rehabilitation. The ways in which these kinds of marijuana act differently on people can have a major impact on their physical and mental reaction to the drug as well as their recovery process.

Marijuana is a plant’s components, often known as Cannabis sativa or hemp, that are utilized to generate a mind-altering reaction. This response happens naturally because the plant contains a psychoactive component called tetrahydrocannabinol (THC); this chemical binds to sections of the brain, triggering an euphoric response. In the United States, marijuana is the most used illicit substance though multiple states have declared it legal to use for medical or recreational purposes within recent years.

The National Institute on Drug Abuse outlines that marijuana can be consumed in two ways: either through drying and smoking the plant or consuming parts of it directly, or by creating extract from the plant that contain higher concentrations THC. These extracts can then be smoked with a water pipe or e-cigarette, or put into food.

The marijuana plant creates two varieties of drugs that have various impacts on the brain and body, despite their similarities. 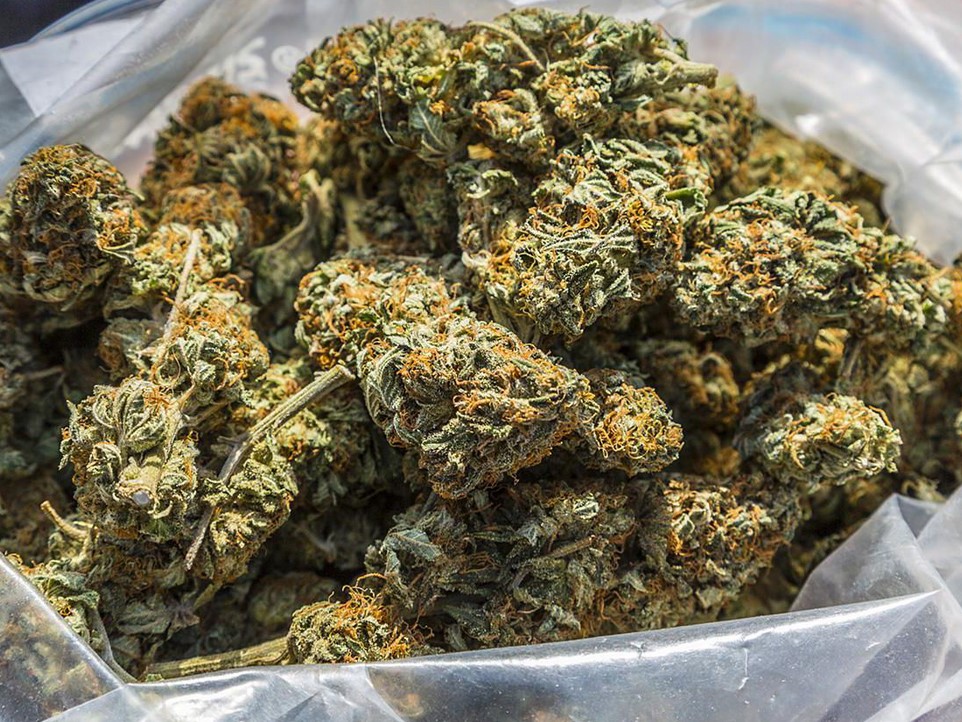 How Marijuana Buds Affect the Brain

The main reason for the high is the brain’s natural endocannabinoid system, which helps to regulate the way brain cells communicate with one other. When THC is introduced into this way of life, it overwhelms the ordinary chemical response, resulting in the following behavioral and physical changes:

When consuming cannabis, people usually do so by smoking the dried flower or leaves. However, as Forbes explains, eating the plant can be more dangerous than smoking it. This is because it takes longer for the body to react when you eat cannabis instead of smoke it. As a result, someone may accidentally consume too much while waiting for the initial effects to kick in. That said, aside from the risk of an overdose, there isn’t really much difference in how your body responds whether you smoke or eat marijuana buds.

Marijuana buds are the most trichome-rich part of the cannabis plant. Trichomes may also be found in the stalks, branches, and leaves of a marijuana plant, although in lesser amounts. Smoking or vaporizing buds is possible after a plant has been harvested, dried, and cured. Before eating, colas (large clusters of buds) are usually broken down into smaller individual buds and stems are removed.

Buds may also be converted into concentrates. Rosins, for example, are made solely from marijuana buds (as in live resins), whereas the entire plant, including buds, can be utilized (as in rosins). All extraction processes seek to remove trichomes from buds or cannabis plant material.

Before you can consume cannabis in edible form, the THC must be activated through a process called decarboxylation. You can use marijuana buds to make cannabutter, oil, tinctures, and other carrier foods or drinks that will allow you to eat or drink your weed. 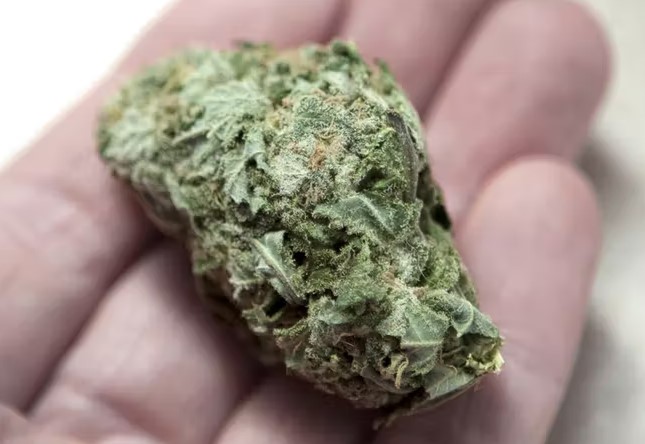 The Risks of Using Extracts

Consuming THC through marijuana extracts is more potent. These compounds are made by extracting the chemicals from the plant using substances like alcohol or butane. The butane extraction process, which can result in severe burns, is called “blasting.” The US Drug Enforcement Agency states that the extract can be a compound of about 80 percent THC, much stronger than the usual 10-20 percent found in marijuana buds.

Blasting is one of the hazards of marijuana extracts, which are known as honey oil, wax, earwax, shatter, butane hash oil (BHO), oil, or 710 and can be referred to by a variety of other street names depending on how concentrated or solid they are. The following serious adverse effects can be caused by these highly concentrated substances:

In addition to the issues mentioned above, using marijuana extracts can also be harmful. Dabbing, which involves heating the substance to a high temperature and inhaling the vapor, can deliver a large amount of THC into the system and potentially cause the smoking paraphernalia to release toxic chemicals that are then inhaled along with the drug.

Even using e-cigarettes, which are a popular technique for generating and breathing in this vapor, off-gassing of substances inside the e-cigarettes can expose you to additional health risks.

Side Effects and Withdrawal from Marijuana Buds vs. Extract

It’s essential to remember that despite their mild taste and odour, cannabis extract is a powerful psychoactive drug. Because extracts seem to have a greater THC concentration than marijuana buds, it may be reasonably assumed that whatever reaction you get from marijuana buds, you’ll get more of with extracts. This covers not just the high but also any negative side effects described by NIDA, which can include:

Extracts can be just as harmful if not used correctly. As previously said, taking extracts may be easier to do so in error. A person who is unfamiliar with high amounts of THC might faint after a sudden boost, which might lead to an accident. It’s also possible to quit using extract. Addictive Behaviors found that those who ingested extracts had greater degrees of tolerance to the drug, suggesting that more and more of the drug is required to achieve the same result. They also reported having stronger withdrawal symptoms. Both of these responses might suggest a higher risk for narcotic addiction. 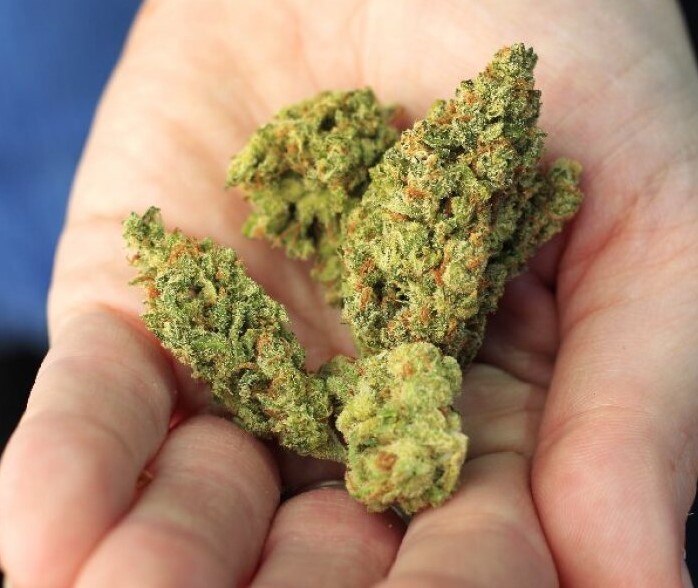 Buds vs. Extract: The Recovery Process

The higher THC levels in marijuana extracts, as well as the related risks and reactions, make it more difficult to stop using extracts than regular marijuana buds. Withdrawal symptoms and high tolerance may lead individuals to relapse back into substance abuse. However, with the right guidance, experts can assist individuals who want to stop using marijuana in recovering and maintaining their sobriety.

Because of this, it is critical to be honest with treatment professionals and describe the kind of marijuana use that has occurred. Whether it’s marijuana buds or concentrates, professional treatment programs can help individuals discover their way down the road to stopping marijuana usage for good.