The following is a summary of the article ‘Determination of pesticide residues in Cannabis Smoke’ written by Nicholas Sullivan, Sytze Elzinga and Jeffrey C. Raber, The Werc Shop Inc., Pasadena USA, published in Journal of Toxology, Volume 2013

The study ‘Determination of pesticide residues in Cannabis Smoke’ found that many patients who use cannabis are exposed to harmful pesticides. This is because, in the United States, there is no control over what kind or how much pesticide can be used on cannabis plants grown for dispensaries.

Medicinal cannabis patients are susceptible because they have an underlying health condition. Their medication should make them feel better, not worse. Although medicinal cannabis is legal in several states and countries, most people aren’t aware that consuming it may result in adverse side effects due to contamination with pesticides or other harmful chemicals.

The US Environmental Protection Agency (EPA) establishes what quantities of pesticides on food crops are permissible. The Federal Department of Agriculture (FDA), as well as the United States Department of Agriculture (USDA) are in charge of crop Regulation. Both FDA and USDA inspect crops meant for human consumption to make sure that only approved pesticides have been used and that pesticide levels do not surpass maximum amounts allowed on either crops or food. 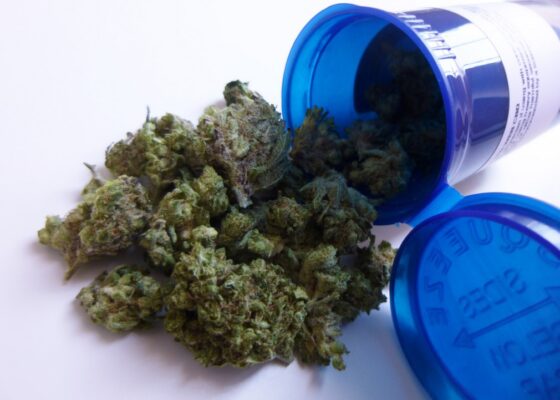 Though it’s not a food crop, the US EPA permits 37 various pesticides on tobacco with no limits to the maximum amount of pesticides allowed. Some labs have figured out how much of the tolerated pesticides may be needed to Dashboard reduce chemicals exposure of people in general who use tobacco.

Cannabis growers in the United States have to get their pesticides from places other than standard retailers because the US EPA has not approved any pesticides for use on cannabis plants. This is due to the illegal status of cannabis at the federal level. While it may be difficult to obtain these products, they are easy enough to find and use that most growers don’t have any significant problems doing so. Some of these products are only meant for non-human consumption, like ornamental plants or flowers, but this doesn’t stop them from being effective on cannabis as well.

Although pesticides are illegal, testing laboratories often find residue from them on cannabis samples. As an example, in 2009 a laboratory in Los Angeles tested three medical cannabis samples and found one of them contained 1600 times the legal amount of bifenthrin – a pesticide normally used in food.

There is very little regulation on the use of pesticides on cannabis crops. Most pesticides are toxic for humans, and these toxics effects can cause additional health problems for patients with immunological problems or diseases of the liver. However, there has been very little research doneon this matter to understand what exactlyis acceptable in terms of which pesticides and how much pesticide residue is allowable before sale/consumption. For recreational users this is important information to know but even more so for those who rely on medicinal cannabis treatments.

Smoking is the most popular way to use cannabis, but heating pesticides can cause them to change into dangerous toxins. For example, myclobutanil decomposes into harmful chemicals when heated. Due to this fact, myclobutanil was banned in 2017 for marijuana production in Canada, Colorado, Washington and Oregon. However, other US states that allow medical marijuana still permit this pesticide despite its dangers. At present, there is limited knowledge about how these pesticides affect humans. The effects of vaporizing cannabis at a lower temperature (200 degrees Celsius) as opposed to burning it (400 degrees Celsius) could differ for the user. This is because when you vaporize contaminated cannabis, it might release toxins. We need to do more research on this topic because so little is known about the consequences of exposure to cannabis contaminated with pesticides. The new information can then be used for developing regulations surrounding the use of pesticides in relation to cultivating cannabis.

Three years ago, The Werc Shop in Pasadena (California) conducted a study on how much of three different pesticides- bifenthrin, diazinon and permethrin- as well as growth regulator paclobutrazol would be absorbed by users of three differently filtered cannabis smoking devices: a small glass pipe, waterpipe, and an identical waterpipe with activated carbon and cotton filters.

The test was done by adding different chemicals to clean cannabis and then having a machine  inhale the smoke from the contaminated cannabis using three different smoking devices. After that, the ‘inhaled’ smoke was examined. 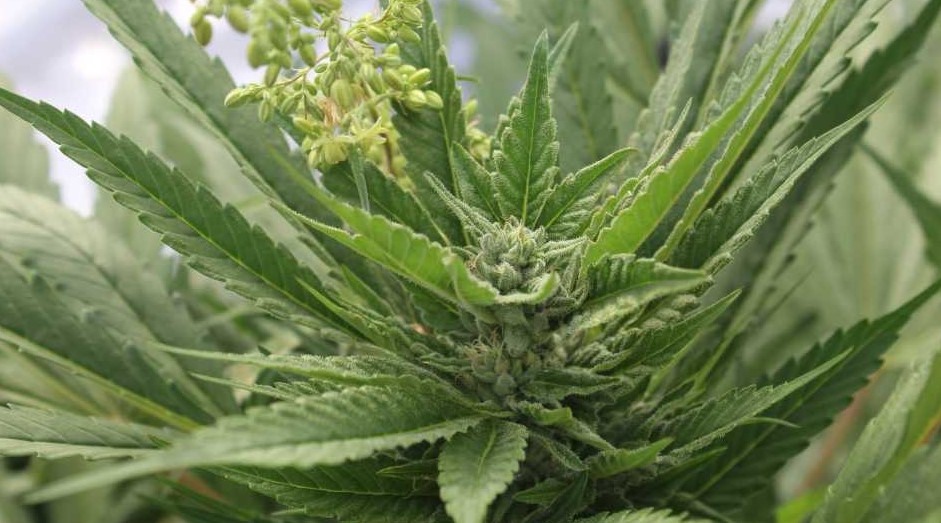 Around 60 to 70 percent of the chemicals inhaled from smoking cannabis came directly from pesticides and growth regulators on the plant, as evidenced by our study. When participants used a glass pipe, we observed that about 60-70% of the total chemicals present were recovered in the smoke they inhaled. This suggests that up to 60-70% of pesticides originally found on cannabis crops can be transferred onto smokers – meaning only 30 to 40 percent is filtered out (or disappears as side smoke).

With the regular waterpipe, the recovery rate was between 40 and 60 percent. This means that about half of the pesticides on the cannabis were inhaled by machine, with the other half filtered out. The waterpipe with an extra cotton filter rated best, with a slight recovery above zero to ten percent. This means that maximum 10% of pesticides were inhaled by machine, while 90% or more was filtered out. In carbon filters, no significant residues were found.

Normally, the machine being tested is a human who inhales smoke. This means that an alarmingly high quantity of pesticides are still in the cannabis user’s smoke inhalation. How much pesticide is inhaled depends on the device used. The water pipe plus extra cotton filter guarantees better filtering, but few users use filtered smoking devices.

These findings suggest that people who smoke cannabis are regularly consuming high levels of pesticides. For patients using medical marijuana, this could lead to further health complications down the road. The researchers theorize that some prior studies which found negative consequences associated with long-term cannabis use may have actually been testing subjects’ reaction to pesticide-laced marijuana without realizing it.

Another finding from the study is that how much of the harmful pesticides a user ingests also depends on factors such as how deep they breathe, how long they hold their breath, and what method of heating they choose. All these choices have an impact on pesticide absorption levels in the lungs.

Pesticides in medicinal cannabis can cause more health problems for patients. Filtering the smoke lessens the amount of pesticides, but it is better not to have pesticides on the cannabis crops at all. Therefore, regulations like Canada’s ban on myclobutanil and some bans in US states are necessary. Also, we need more research on how people use pesticides when they grow cannabis and what effects different ways of consuming medicinal marijuana have.

The purpose of this study was to raise pesticide regulation awareness and show how it is important for cannabis crops.